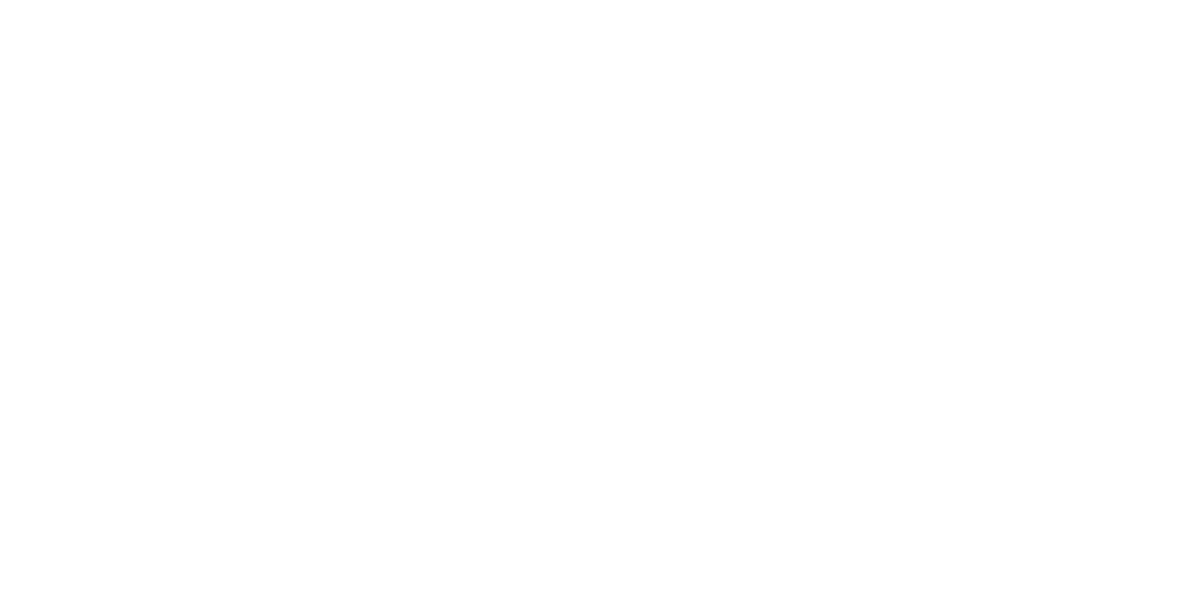 My chambers are roomy, fully-equipped and en-suite.
They are in My own, large and detached house which is
situated in a very select and discreet location in a small village on the
outskirts of Sheffield.

Even while I have always offered Forced Bi sessions, it is only now that I have found the perfect person to work with that I have chosen to promote.

Master Steve and I go way back, and we’ve always had a terrific working relationship at our martial arts school.

What really gets me excited about Him is not just how attractive He is, but also how professional He is and how well He can throw a punch.

Naturally, as Mistress Gia, I have complete power over every session.

Fun times are had by everybody during our Domme and Dom sessions.
Not only do I feel in perfect command of My slave, but also of a formidable authority figure like Master Steve.

I’m the one in charge of my sessions, and Master Steve is only an assistant.
He is at my disposal to carry out any of my commands about my slave.

Our Double Domming sessions are always a great time, and not just for Mistress Gia and myself, but also for Master Steve and his Dom.

It gives us great pleasure to watch our subordinate fight and wriggle in his or her shackles, including a possible ball gag.
And yet, knowing that we won’t let this happen gives us both a tremendous sense of satisfaction and power.
We’re in agreement on this point.

As a trained martial arts instructor, I have no doubt that Master Steve enjoys hurting our submissives; after all, it’s one of the few situations in which we won’t face legal repercussions.

Exit your safe zone and try something new.

Actually, Master Steve is a bit younger than I am.
His incredible endurance is proof of this.
I love it when he opens his lips wide for me to insert Masters Steve’s full, hard length, and then proceeds to fuck the face of an unsuspecting obedient.

I’m relieved because now I can get those weak-willed males who have no interest in homosexuality to do what I want them to.
When I witness My submissive being pushed to the limit, I feel like a powerful, accomplished person.

Master Steve is physically imposing, with powerful limbs and a handsome upper torso.
His rugged beard and intense countenance make him rather attractive.

Don’t be fooled by his serious demeanour.
The entire time spent with Master Steve is a laugh riot.
There is never a dull moment during My Domme and Dom sessions with the Master.
You can feel his enthusiasm.
He has such an unbridled appetite for excitement, and I like that so much in him.

Master Steve is heterosexual and will not engage in male voyeurism without my explicit permission (Mistress Gia).

Every time we have a Forced-Bi or Domme & Dom session, He gets a little bit more comfortable pushing the limits of His kink.
When Master Steve takes me by surprise, it’s the best.

The prospective submissive, first, must be willing to consider all options.
One of the requirements is that they are open to have their sexual fetish limits tested and explored.
Anxiety and excitement reach new heights during Domme and Dom sessions.

Once a submissive applies and is accepted for a session with Mistress Gia and Master Steve, they must be aware of the commitment they are making.

The unpredictable, frightening, and intimidating nature of the sessions will leave a lasting psychological scar on their feeble minds.
Unless you want your mind and heart broken, you shouldn’t even entertain the possibility of this happening. 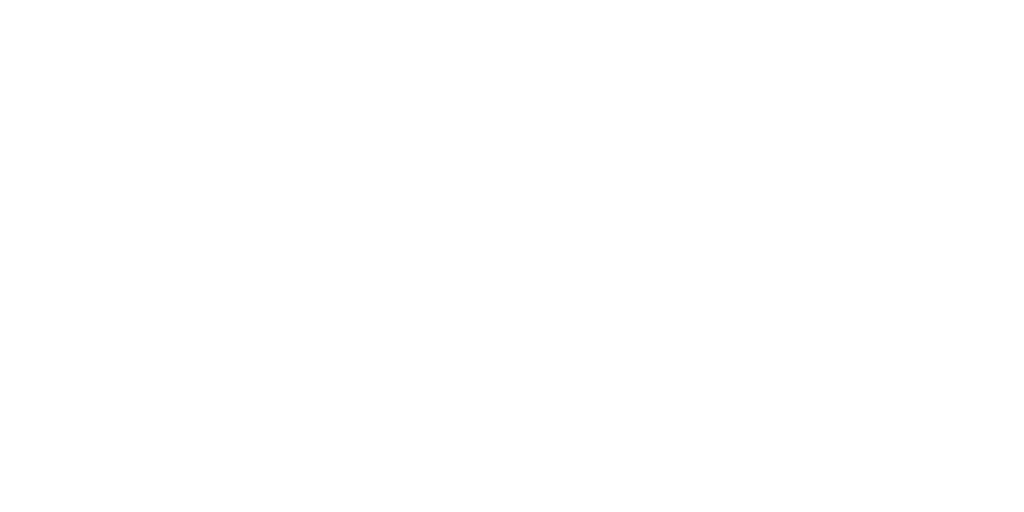 Book a Session With Mistress Gia